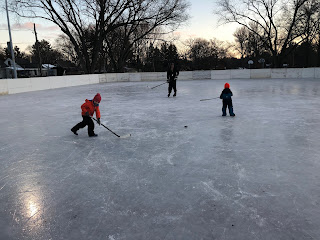 On Friday of last week, Lemon didn't have school, because obviously it was Friday and why would public schools be open on Friday? In any event, I decided we should take advantage of the day off school to go to have his follow-up X-ray done. He didn't want to go, of course, but I promised that it would be quick. After all, we were going at 8 a.m., the orders were already in the computer, there would be no line, etc. 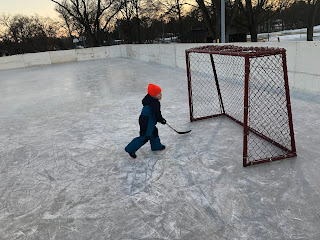 Well, we did go at 8 a.m. Were the orders already in the computer as promised? Let's see...nope. Not at all. No orders to speak of. So, the woman at the front desk had to call back to have one of the pulmonologists enter the order. But, they were busy, so she had to call a few times. After 45 minutes in the virus pit of a waiting room, we were finally taken back to X-ray. Lemon was remarkably good about the whole thing, waited very patiently and did his little wiggly best to stand still while the X-rays were taken. 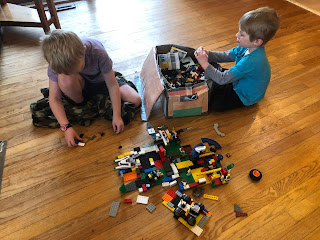 After the X-rays were done, I asked the technician if I could come back and take a peek at the images on the computer screen. She said no, because there was patient information on the screen. Right, like the patient who is my child? You find yourself unable to minimize some other windows if there are any even up? No one has ever told me I couldn't see the images right away before, and let's just say this is not our first ever imaging experience. Still, by that point we mainly just wanted to leave so I didn't make a big deal about it. 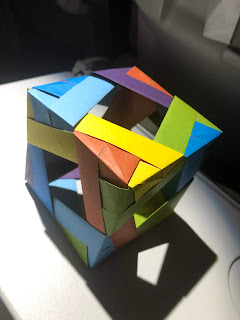 Over the weekend we got the results: the collapsed area is still there. I can't say I'm too surprised. After all, it has been there since at least June, though countless sessions of the vest and multiple rounds of inhaled antibiotics. So, the hope that it could be shifted with manual PT was slight. Maybe a genuine hope, but slight.

What now? Well, the doctor had recommended that we "consider" a bronchoscopy. Of course, that seems a bit ambiguous. Is he recommending it? Or what? What I am considering at this point is a second opinion. We have a new CF doctor at our center, finally, so tomorrow I am going to schedule an appointment with him to get his opinion on how best to proceed. Hopefully he has some availability in the not too distant future. Of course I'd like to get this resolved as quickly as possible, but on the other hand if it has been lurking since June it hardly seems like waiting an extra week or two is going to make a critical difference. 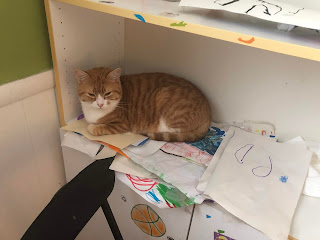 Of course, this is not how we were hoping this would end up. But, on the other hand, Lemon has been doing really well these past couple of weeks (knock on wood!), gained a little weight, and is feeling fine. So, at least I feel like we are in as good a starting position as could be hoped for for whatever is coming up next. 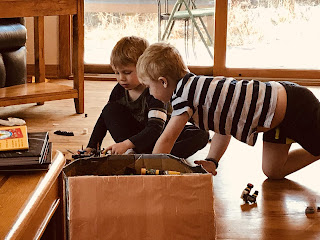